No one likes to think about the possibility of an unexpected event causing major water damage to their home. Flash flooding, leaky roofs, and broken pipes are each major factors that can cause massive water damage. At Zona Restoration, we are more than capable of handling any type of residential or commercial water damage restoration in the Phoenix area. Call us immediately if you find yourself in the middle of the devastating circumstances below. 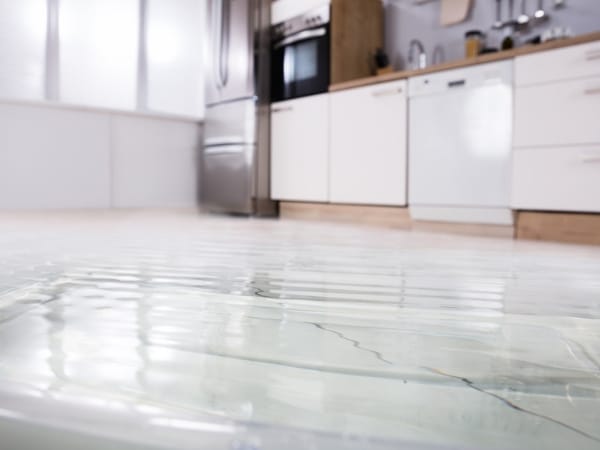 It’s not unheard of for the local river systems to overload with water, causing flooding in the Phoenix area. Communities can prepare as much as possible for these types of flooding disasters, but when flash flooding occurs, there is absolutely no warning. Flash floods begin unexpectedly and can last for hours at a time, causing extensive water damage to homes and commercial buildings alike. Because this type of flooding tends to carry along large objects such as debris, trees, and even vehicles, it can also cause structural damage as these objects destroy anything in their paths.

While there are times a leaky roof can be spotted before it becomes a major problem, roofs can be damaged in an instant during torrential rainstorms. It’s also possible to have a leak in the roof you’re unaware of until you discover water damage related to that nasty water leak. In either case, you now have to contend not only with water damage but also with possible mold and remodeling issues you were not planning on.

Broken and leaky pipes are a homeowner’s nightmare. Not only do broken pipes mean unexpected plumbing repairs, but they can also cause mold and mildew issues the same as leaky roofs can. There are several reasons that pipes can break or become damaged. Tree roots in your yard, rusted or faulty pipes, or an unknown blockage within your home’s plumbing system are some of the most common culprits.